Anti-Aging Eye Creams - Why You Should Use Them

Home / Store / Anti-Aging Eye Creams - Why You Should Use Them

Antiaging Eye Creams - And Why You Should Use Them

Most people, as they get older, want to keep a young looking appearance. This is only natural. The most obvious part of the body that gives away your age is your face. It's very difficult to lie about your age if your face shows the symptoms of baggy eyes, wrinkles and dark circles around the eyes. So it comes as no surprise this is the reason a lot of people use antiaging eye cream to help them battle these tell-tale signs. 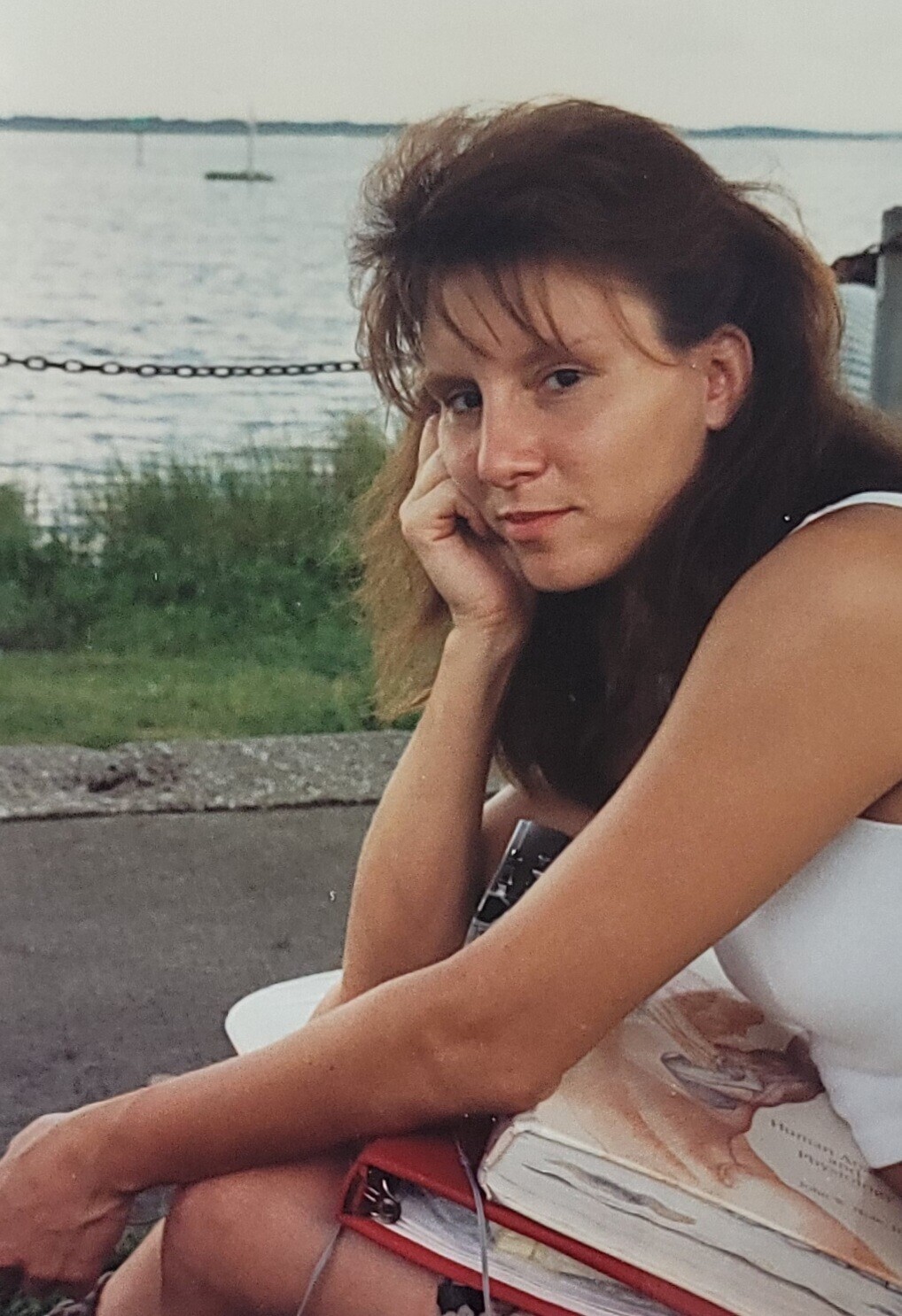 The eyes are the most obvious indicator of a person's age because they show the signs of aging faster than most other parts of the body. This is because of the skin around the eyes - it is thinner and has no glands or fatty tissue to help protect the skin against the ravages of time. Hence the skin is very susceptible to blinking, screwing up your eyes, smiling or laughing, or just giving your eyes a rub. All these actions help to thin out the skin even more. This in turn shows up the blood vessels more, and makes the skin around the eyes take on a darker appearance.

As we get older we produce less collagen and less elastin. This makes the skin less tight. It thus becomes more susceptible to drying out faster, resulting in wrinkles around the eyes.

Some people make the mistake (quite naturally) that they can just use normal moisturizer or other facial lotion around the eye area. However, more often than not, using these products might actually worsen the problem, as the eye skin area is usually too sensitive for these types of lotions.

It's far better to use antiaging eye creams around the eye skin area. These creams are specially formulated to care for the sensitive skin in this area, and they won't irritate or damage the eyes. There is no doubt that they are the best defense against eye skin wrinkles and dark circles under the eyes.

But be careful which antiaging eye creams you select. The best eye wrinkle creams will remove the dark circles under the eyes, dramatically reduce the face wrinkles, and will also diminish eye puffiness. They have this effect because they are manufactured specifically to help new cell production, add moisture to the skin, improve elasticity, and to strengthen the under eye blood vessels.

A major ingredient of most antiaging eye creams is AHA (Alpha Hydroxyl Acid). It's this ingredient that produces new skin cells whilst getting rid of dead cells. When combined with antioxidants, AHA is an effective remedy in preventing and repairing problems with aging.

Even the best eye wrinkle creams need to be applied on a regular basis before they will have an effect on removing dark circles under the eyes. It's the moisturizing ingredients within eye wrinkle creams that help to remove the dark circles under the eyes. These creams are rich in A and D vitamins, which are absorbed into the skin to replenish the vitamins that are lost by exposure to the sun.

Under eye dark circle creams come in two forms. They can be purchased either as a cream or as a gel. Research has found that if you have dry skin then a cream based formula is best; whilst a gel is better for those who suffer from puffiness around the eyes (particularly if you have this in the morning). Always follow the directions when using them, remembering not to stretch the skin or pull it when applying.

Remember that there's no particular age at which you should start using antiaging eye creams. It's best to start using them earlier rather than later - basically as soon as you see that your skin is beginning to show some signs aging. You'll thank yourself that you did.